Keep the Cold from Freezing Your Pipes, Ruining Your Home

Recently, I received a notice from Aquarion Water Company, one of the largest privately owned water utilities in the country, warning all its northern tier customers of a chilling fact – every winter, unsuspecting property owners experience catastrophic frozen pipe bursts.

Unprotected pipes and water meters can freeze and expand within hours of the onset of frigid weather. Pipes running through uninsulated exterior walls or other unheated spaces usually are at the highest risk, although pipes in heated rooms can freeze if exposed to cold drafts.

Frozen pipes can burst resulting in thousands of dollars in damage for remodeling, mold remediation, emergency substitute housing costs, as well as the loss of irreplaceable belongings.

Keeping cold temperatures away form pipers and water meters with insulation is for easier and less expensive than replacing pipes that freeze and burst.

Some actions customers can take to prevent frozen pipes include: 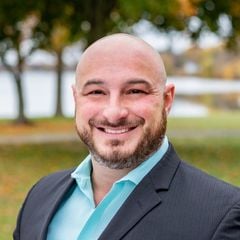